The Crozer Library is very pleased to introduce Dr. Susan Waller, as the new Head of Library Programming. 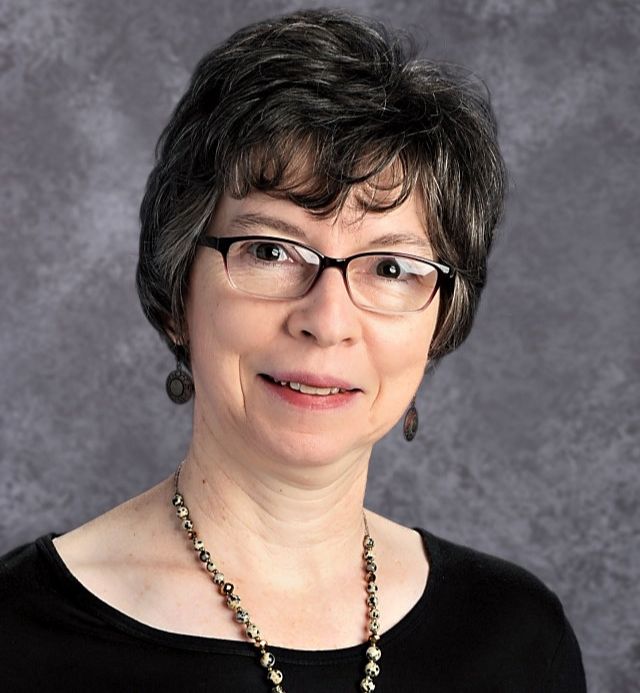 Dr. Waller joined the library on June 30. As Head of Programming, she manages library programming for children, teens, and adults, including the library’s reading enhancement programs. She joins the library from The Christian Academy in Brookhaven, where she was both Director of Curriculum and Professional Development and librarian.

Her career truly represents that of an educator. She has also held positions at Cabrini, Widener, and Delaware County Community College. She has undergraduate and master’s degrees in English and a second master’s and doctorate in adult education and higher education leadership. Her expertise will prove invaluable to the library, as she played a key role in TCA’s rapid move to online instruction during the closing because of the pandemic.

Fun fact: Susan Waller appeared as a contestant on Jeopardy just over a year ago, during a week that will be well-remembered by many because Alex Trebek revealed his cancer diagnosis and now well-known Jeopardy champion James Holzhauer was competing.